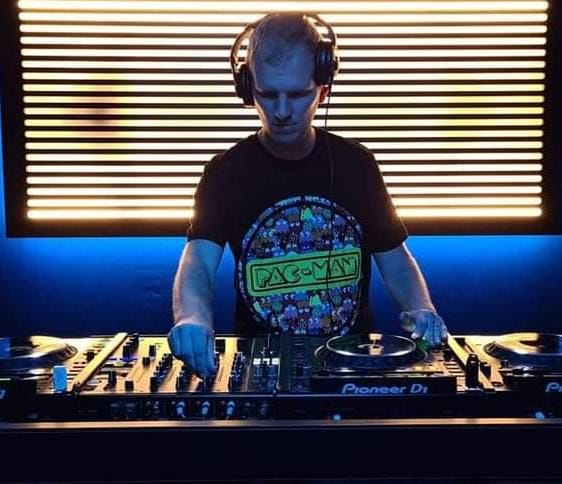 DJ A.D has been DJing and producing music for over 20 years.

Firstly starting to mix trance music and hard house for several years until some friends introduced him to D&B.

Since then he has stayed in the D&B scene playing on Radio and online radio stations and venues locally.

DJ A.D was also previously under the alias “Audio Demon” releasing tracks such as “Threat” which also got support by Bailey on 1xtra but has now made the permanent change back to his original DJ name.

The future looks exciting with his return to Ukbass radio after 15 years and also his new label “Mista Smith Digital”.

We've fed your browser a couple of cheeky little cookies to make it happy. Nom, Nom.

They're not suitable for humans, but you can find out more about the cookies in the settings.

This website uses cookies so that we can provide you with the best user experience possible. Cookie information is stored in your browser and performs functions such as recognising you when you return to our website and helping our team to understand which sections of the website you find most interesting and useful.